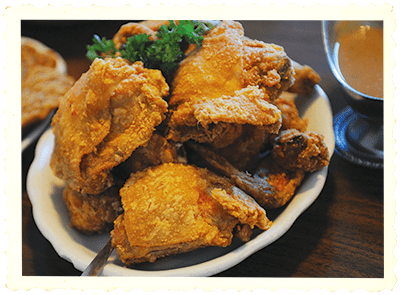 When the Spanish first saw this area several hundred years ago, they gave it a name, Nogales, because of the profusion of walnut trees that grew along the bluffs. By the time the revolutionary guns sounded in faroff New England in 1776, the determined Tories here had anglicized the Spanish name, Nogales: They called it The Walnut Hills. In 1819 a town was born on the bluffs overlooking the Mississippi River; it was named "Vicksburgh" for its founder, the Rev. Newitt Vick, who died the same year his town was established.

In time the scattered farms evolved into plantations, the small stores to thriving mercantile businesses, the modest houses to elegant mansions which lined the terraced hills, and Vicksburg took its place with the refined and cultured cities in the South.

In 1863 Vicksburg kept a rendezvous with history and left its name indelibly imprinted upon its pages. The home of Confederate President Jefferson Davis, yet Unionist in sentiment, Vicksburg found herself as strategically important in war as Vick had envisioned the site in peace. When the smoke had cleared after months of fighting and 47 days of siege, Vicksburg was scarred and wounded and subdued; but her spirit was never conquered.

From the ruins and the ashes, Vicksburg rebuilt her houses and her stores. She entered the era of the New South with confidence. Bricks made from the soil, hardwood from the hills, went into construction of homes such as this house, built in November, 1880 by George Rogers.

The Walnut Hills have witnessed tragedy and tribulation, gaiety and gentility, all meshed together into a proud heritage.